Wirtschaftswelt article “ParityQC and Leftshift One, European Beacons of Hope at Salzburg Summit” 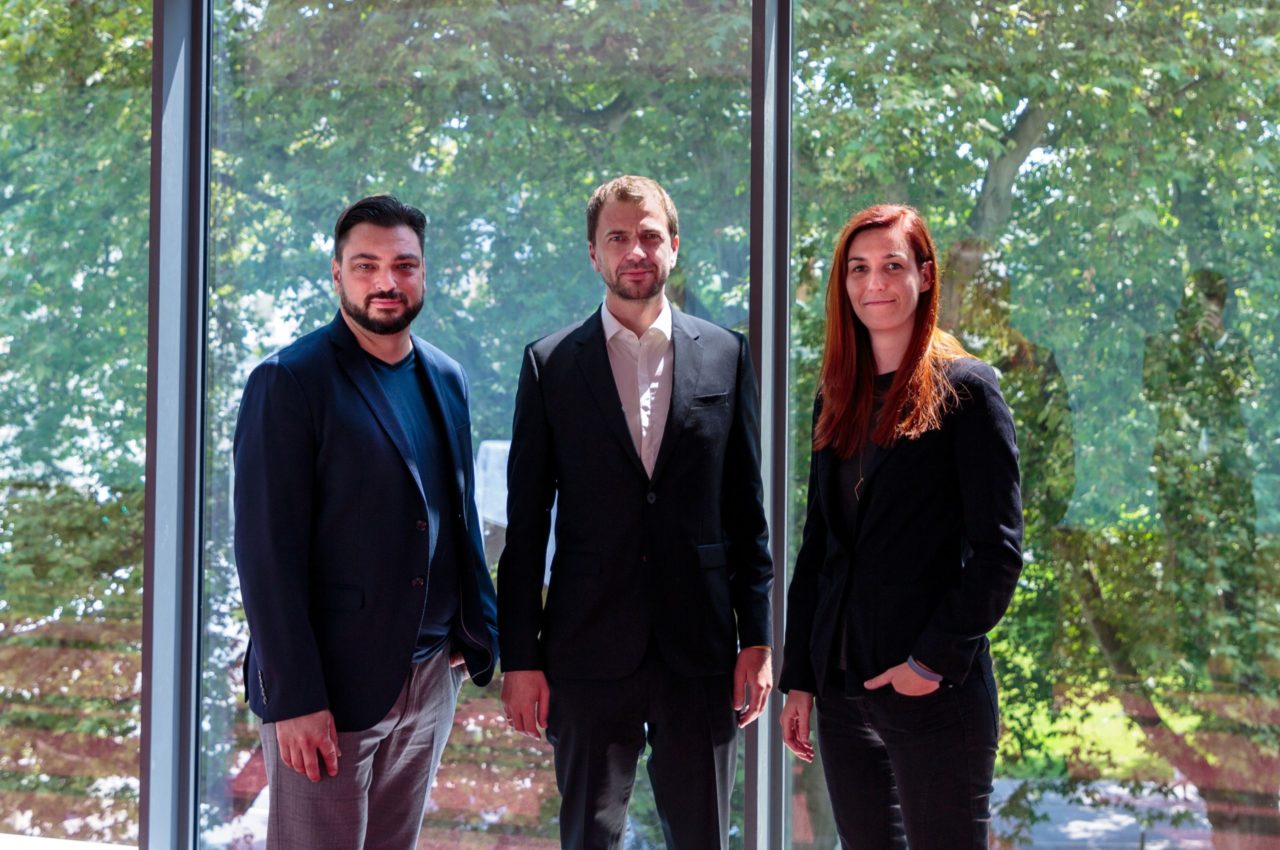 Europe could be left behind in the digital world. Experts warned against this in the course of the Salzburg Summit, the top-class exhibition by international business and political leaders. The business conference sparked hope for a European resurgence thanks to two success stories. At the Salzburg Summit, the Tyrolean quantum computing start-up ParityQC and the Styrian AI pioneer Leftshift One were praised as digital “rising stars” of Central Europe.

“A Commitment to Europe”: Under this motto, around 30 international speakers and a prominent audience discussed the future of Europe – and it was quite controversial. In particular, digitization – also fueled by the pandemic – quickly catapulted itself into the center of the discussion at the economic conference, which was launched by the Federation of Industrialists. “Europe is not digitally competitive. The USA and China are in control” warned Tim Höttges, CEO of Deutsche Telekom.

ParityQC and Leftshift One as beacon of hope in the tech field
The crisis has shown that there is room for improvement, confirmed Sebastian Kurz. But some tech companies are already ahead, said the Chancellor at the economic conference. The Salzburg Summit wasn’t lacking examples of the kind of companies Kurz was referring to: with ParityQC, a global player in the field of quantum computing, and Leftshift One, a pioneer in artificial intelligence, the economic summit brought two digital “beacons of hope” to the center of the conversation.

Patrick Ratheiser, Leftshift One
While the Innsbruck-based company ParityQC has created a fundamentally new quantum architecture, including the development of an operating system (ParityOS), the deep-tech company Leftshift One, based in Styria, is a Central European pioneer in the field of automation of business processes based on artificial intelligence. “Predictive maintenance, predictive quality and data analysis can be fully automated through our operating system for artificial intelligence, the AIOS (Artificial Intelligence Operating System). We have the right AI tool for almost every task – from text analysis to image recognition and processing” said the CEO of Leftshift One and Salzburg Summit keynote speaker Patrick Ratheiser .

Magdalena Hauser & Wolfgang Lechner, ParityQC
ParityQC is also striving for radical improvements, stated the management duo Magdalena Hauser and Wolfgang Lechner: “In the future, quantum computers could handle arithmetic tasks which would take conventional computers days or even years to complete. With our architecture and ParityOS, we enable quantum hardware manufacturers to build highly scalable quantum computers and solve industry-relevant problems in the near future”. The two Austrian deep-tech companies are not only connected by their appearance at Salzburg Summit and the massive growth opportunities which are being forecasted: both companies are being supported by the successful investors Hermann Hauser and Herbert Gartner.