Tiroler Tageszeitung article: “Technology from Tyrol: the Plan for a Quantum Future” 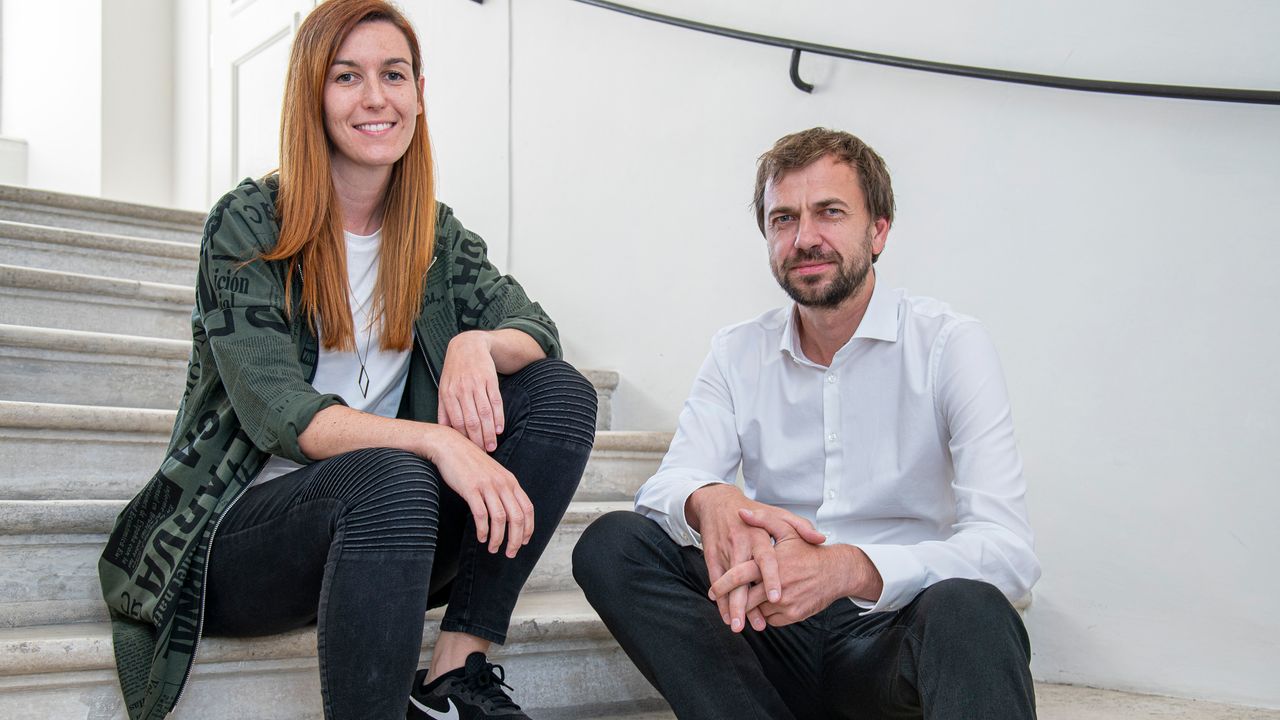 Where supercomputers are too slow, the Innsbruck tech company ParityQC wants to set the pace. The company develops blueprints for the computer of the future, the quantum computer. In a conversation with TT, the two founders Wolfgang Lechner and Magdalena Hauser announce strong growth in their young company. The company is currently expanding in Germany, with the first location being opened in Munich, and further steps abroad are planned as well. The headquarter in the Hofburg area of Innsbruck, where the start-up has moved, is also set to be expanded. Hauser announced that the current 14 employees will be increased to around 100, including the ones in the German subsidiary, over the next five years.

The founding duo have set themselves high goals – they are aiming for world market leadership in the quantum optimization business. ParityQC does not build quantum computers itself, instead it supplies the hardware manufacturers with the blueprints for them. There is no comparable invention internationally, explains Lechner.

Through their quantum architecture developed in Innsbruck, the Tyroleans provide a solution for the optimization problems of quantum computers. These are the kinds of problems encountered, for example, by airports, where hundreds of jets and thousands of passengers and luggage have to be directed from A to B. It could take supercomputers a whole night to perform this kind of calculation, whereas in the future, a quantum computer could do this in real time. The aim of the founders is for their quantum architecture to run on all the new platforms currently being developed. Whoever wins the quantum computing race in the end – whether Google, IBM or others – says Magdalena Hauser: “We’ll definitely be there.”

ParityQC holds several patents that are nationalized worldwide, with more to follow. Potential clients are hardware developers, as well as everyone who works with supercomputers and has to  cope with their limits. That includes logistics companies, car manufacturers, pharmaceutical companies or banks. They could all solve their arithmetic problems faster or better with quantum computers in the future. “We see a huge market here,” explains Lechner. He expects the quantum computer to become a reality within the next five years.

The spin-off began its operations in January 2020, immediately before the outbreak of the coronavirus pandemic. A few weeks later, the Japanese electronics company NEC became the first customer. “That was a great recognition for our own concept of a quantum architecture company,” explains Lechner. Customers from the USA and Europe followed.

As far as financing is concerned, explains Lechner, the company doesn’t have to rely on large sums of money, because they don’t take on the capital-intensive risk of building quantum computers themselves. “We want to be a really smart company inside a money ‘shark tank'”. Several million euros have flowed so far into the development of ParityQC.

At the Alpbach Forum, the quantum industry was described as being in the middle of a gold rush. For Lechner it is clear: “We’re not going to take part in this. When there is a gold rush, you shouldn’t go looking for gold, but build shovels and hotels instead. That is our strategy.”

Finding the right talent in this field is difficult for the founders. They are recruiting worldwide for quantum physicists for their young team. “We wish the government could make it easier for us to bring highly qualified personnel to Austria,” remarked Hauser.

Regarding its location in Tyrol, ParityQC hopes that companies from the international quantum industry will settle here in the future, for example to build specialized chips here. “That would be our dream, and of course a big magnet for companies like ours,” says Lechner. “Innsbruck has an excellent reputation for academic research. We want to help it become a quantum hub on the commercial and industrial side as well.”