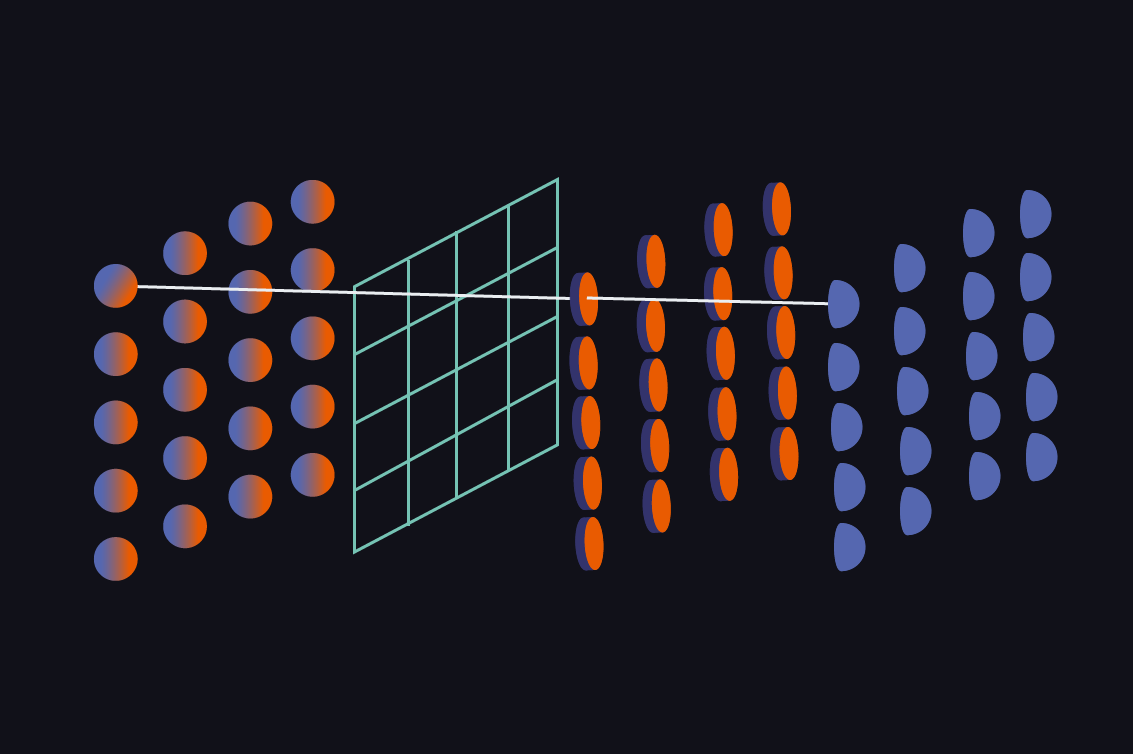 Quantum computing with trapped neutral atoms is a promising approach for solving combinatorial optimization problems. The method employed consists of creating arrays of trapped neutral atoms, laser-coupled to highly excited Rydberg states. However, encoding combinatorial optimization problems in these systems is particularly challenging due to their limited inter-qubit connectivity. Recent technological breakthroughs in trapping and laser technology have brought a renewed focus on neutral atoms, making them an ideal platform to test and develop quantum optimization algorithms.

The paper Quantum optimization via four-body Rydberg gates, based on the research conducted by a team around Rick van Bijnen and ParityQC co-founder Wolfgang Lechner at the University of Innsbruck, presents a solution for the problems mentioned above. Using the ParityQC architecture, problems can be mapped natively to Rydberg platforms. The missing piece was the required interactions between 4 qubits. In their work, the physicists introduce a novel four-body Rydberg parity gate which is fast and high-fidelity. The gate relies on onetime-optimized adiabatic laser pulses and is fully programmable by adjusting two hold-times during operation.

The research group numerically demonstrates an implementation of the quantum approximate optimization algorithm (QAOA) for a small-scale test problem. To avoid the limitations of previous approaches, they do not implement the algorithm directly, but instead employ the ParityQC architecture, a problem-independent hardware design for combinatorial optimization problems. This method makes it possible to test and develop quantum optimization algorithms on near-term quantum devices, and its scalable nature makes it suitable for larger quantum devices too.

This is a really promising approach that we are excited to develop further. Congratulations to Clemens Dlaska, Kilian Ender, Glen Bigan Mbeng, Andreas Kruckenhauser, Wolfgang Lechner and Rick van Bijnen for this important milestone. The paper has been published on Physical Review Letters and is also available on arXiv.