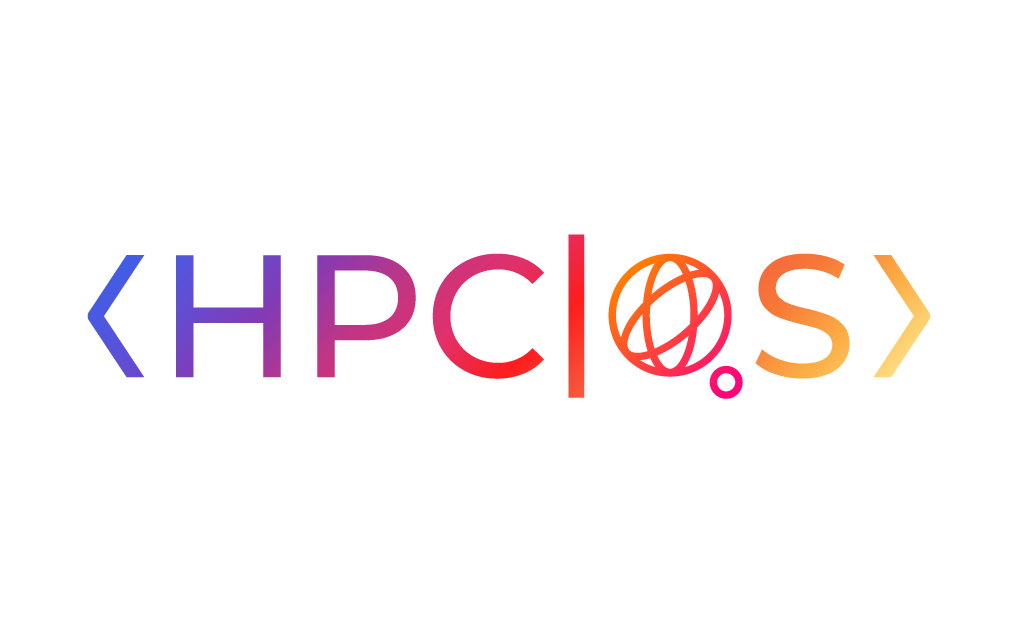 Jülich/Luxembourg, 1st December 2021 – With the new project “High-Performance Computer and Quantum Simulator hybrid” (HPCQS) Europe enters into the new era of hybrid quantum-high-performance computing. HPCQS sets out to integrate two quantum simulators, each controlling about 100+ qubits in supercomputers located at two European HPC centers. The European High-Performance Computing Joint Undertaking (EuroHPC JU) based in Luxembourg has granted the infrastructure project in the framework of its Research and Innovation Action “Advanced pilots towards the European exascale Supercomputers”. HPCQS will receive a total budget of 12 Mio Euro over the next four years, which is provided by the EuroHPC JU and the participating member states in equal parts.

The EuroHPC JU is a joint initiative of the EU, European countries and private partners to develop a world class supercomputing ecosystem in Europe. HPCQS will carry out a Public Procurement of Innovative solutions (PPI) to implement two 100+ qubit quantum simulators and start an ambitious research programme on December 1st , 2021. Prof. Kristel Michielsen of the Jülich Supercomputing Centre (JSC), one of the five participating European HPC centers, is coordinating the project.

HPCQS aims to develop, deploy and coordinate a European federated infrastructure, tightly integrating two quantum simulators each controlling about 100+ qubits (quantum bits) in the Tier-0 HPC systems Joliot Curie of GENCI, operated at CEA/TGCC, and the JUWELS modular supercomputer at JSC. The seamless integration of quantum hardware with classical computing resources, creating a hybrid system, is an essential step forward to utilize the power of quantum computers for handling first practical applications.

“HPCQS will represent a first ‘small step’ for European scientific teams but it certainly will also prepare the expected ‘giant leap’ towards exceptionally high-performance computing in the near future. We are extremely delighted to build that future together with our European partners” says Philippe Lavocat, Chair and CEO of GENCI.

Joining the efforts of academia, including research and technology organizations and industry, Europe will foster its future competitiveness by addressing applications related to complex simulations and optimization problems. The latter can be found, for example, in materials and drug design, logistics and transportation as well as many other relevant use cases. HPCQS will play a key role by enabling research entities and industries to exploit the new quantum technologies and find solutions to complex problems.

The four-year pilot project HPCQS will develop the programming platform for the quantum simulator. It is based on two European software developments, the Atos Quantum Learning Machine (QLM)TM and ParTec’s Parastation ModuloTM. Together, these technologies allow the deep, low-latency integration of quantum simulators into classical modular HPC systems as a first-of-its-kind realization.

“HPCQS is a consequent continuation of the Jülich efforts, driven by JUNIQ, the Jülich Unified Infrastructure for Quantum computing, to establish tight hybrid quantum HPC simulations,” explains Prof. Dr. Astrid Lambrecht, deputy chairperson of the Forschungszentrum Jülich. “Together with our industrial partners ParTec and Atos and other European companies, HPCQS will demonstrate European sovereignty in this field.”

HPCQS will create and provide a hardware-agnostic, comprehensive programming environment made in Europe for quantum computing and quantum HPC hybrid applications designed for end-users.

Further to the central roles of the QLMTM and ParaStation ModuloTM, HPCQS will also work on the deployment of a full hybrid software stack. It will include cloud access, resource management of hybrid workloads, tools and libraries, including benchmarking and certification/performance analysis. Engaging users in co-design will lead to prototype applications in machine learning and scientific simulations, featuring the Variational Quantum Eigensolver (VQE) and the Quantum Approximate Optimization algorithm (QAOA).

HPCQS is an open and evolutionary infrastructure that aims at expanding in the future by including a diversity of quantum computing platforms at different technology readiness levels and by allowing the integration of other European quantum nodes. The HPCQS infrastructure realizes a first step towards a European Quantum Computing and Simulation Infrastructure (EuroQCS), as advocated for in the Strategic Research Agenda of the European Quantum Flagship.

“Enabling access to the HPCQS infrastructure will leverage the broad knowledge and the emerging technological solutions found in the academic and industrial European ecosystem, supported by experts from European HPC centers,” explains Prof. Kristel Michielsen. “What is more, HPCQS will strengthen on-going efforts in Europe to support quantum start-ups through the adoption of quantum technology by academic institutions and industries.”