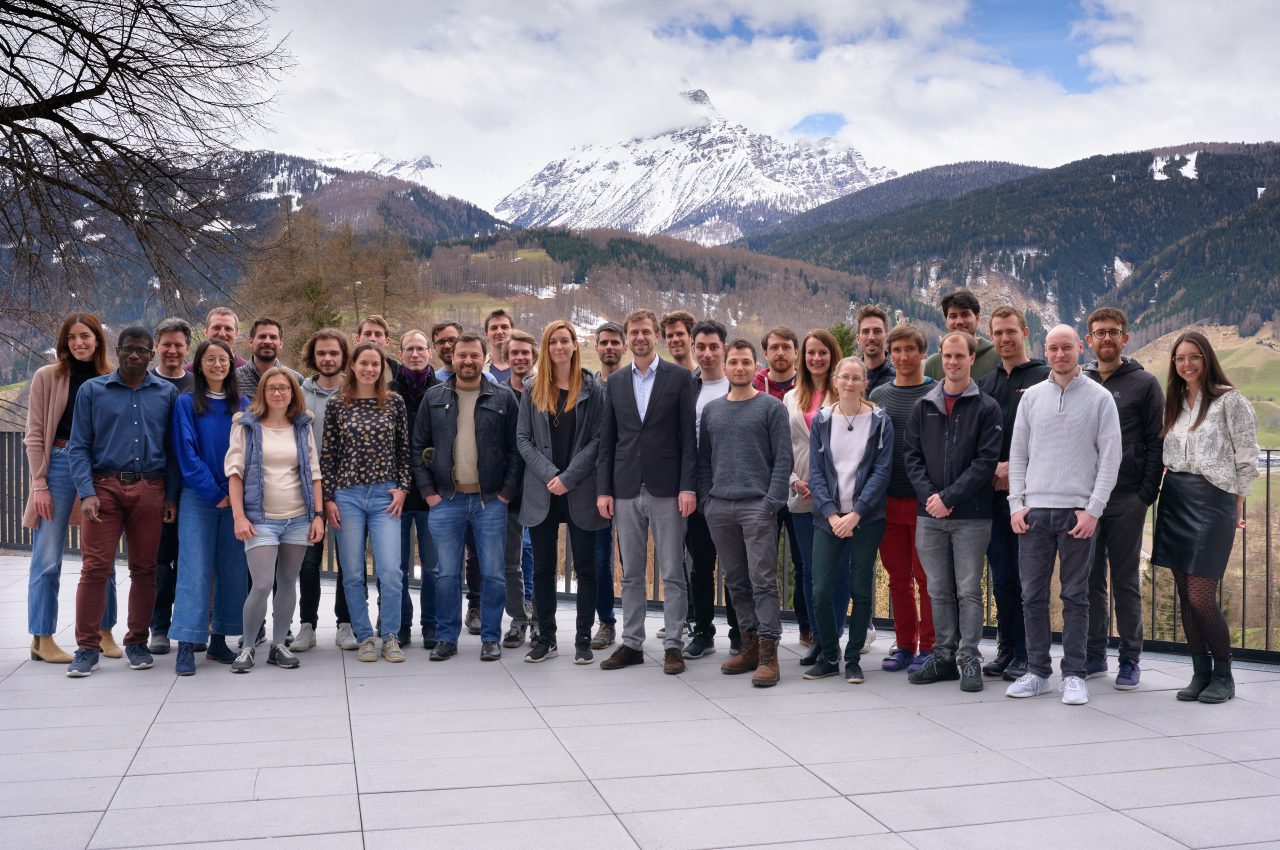 Innsbruck (Austria) 3 November 2022 – ParityQC is part of a selected group of companies that were awarded a €208.5 Million contract by the German Aerospace Center (DLR) to build ion trap quantum computers in Germany. The appointment for this project comes at a time of impressive growth for the company, and follows the publication of groundbreaking new research on how to build modular, scalable quantum computers for universal operations.

ParityQC – the world’s only quantum architecture company – and four partners have been awarded a contract by the German Aerospace Center (DLR) to build ion trap quantum computers in Germany. The five project partners (ParityQC, eleQtron, NXP® Semiconductors Germany, QUDORA Technologies and Universal Quantum Deutschland) will build prototype quantum computers within the next four years, as part of the DLR Quantum Computing Initiative. The companies will work in close contact with each other in the offices and laboratories of the DLR Innovation Centre in Hamburg. The contracts amount to a total of 208.5 Million Euros, making the initiative one of Europe’s biggest efforts in quantum computing to date. At a time when the quantum computing industry worldwide is developing at lightning speed, the project is set to be an enormous asset for the competitiveness of Europe in the field.

The appointment for this initiative comes at a time of impressive growth for ParityQC. In the two and a half years since its founding, the company managed to evolve from a small spin-off of the University of Innsbruck to one of the main players in the quantum computing industry, while still being an Austrian-only owned company. At the core of ParityQC’s technology is the patented ParityQC Architecture. Its potential was recognized early on by the world-renowned microprocessor pioneer Hermann Hauser, who is an investor of ParityQC. “ParityQC’s unique architecture for quantum computers will set new standards for how highly scalable quantum computers will be built within the next decade” state Magdalena Hauser and Wolfgang Lechner, co-founders and CEOs of ParityQC.

A crucial factor that made ParityQC an ideal partner in the project is its groundbreaking research focused on building scalable, modular, universal quantum computers based on the ParityQC Architecture. Three papers that highlight this research, written by physicists within ParityQC and Wolfgang Lechner’s research group at the University of Innsbruck, were published in the highly influential scientific journals of the American Physical Society (APS). The paper “Universal Parity Quantum Computing”[1] was published in Physical Review Letters, “Applications of Universal Parity Quantum Computation”[2] was published in Physical Review A, whereas the paper “Modular Parity Quantum Approximate Optimization”[3] was published in PRX Quantum. This seminal new research will now be effectively realized within the context of the DLR Quantum Computing Initiative, where it will be key to the development of the next generation of quantum computers.

The projects will develop through different phases. ParityQC, NXP Semiconductors and eleQtron will first work on the preliminary project, that involves building a 10-qubit demonstration model for users to gain experience with ion trap systems and advance their development. ParityQC and the two partners will also take part in another project that aims at building modular and scalable ion trap quantum computers based on a universal quantum computer architecture. ParityQC’s contribution is crucial to the project, as the ParityQC Architecture will be the basis for the connection of the chips into a modular structure. Each module will have its own small quantum processor with 10 qubits each, and the structure will have the potential to grow to comprise many chips with up to thousands of qubits.