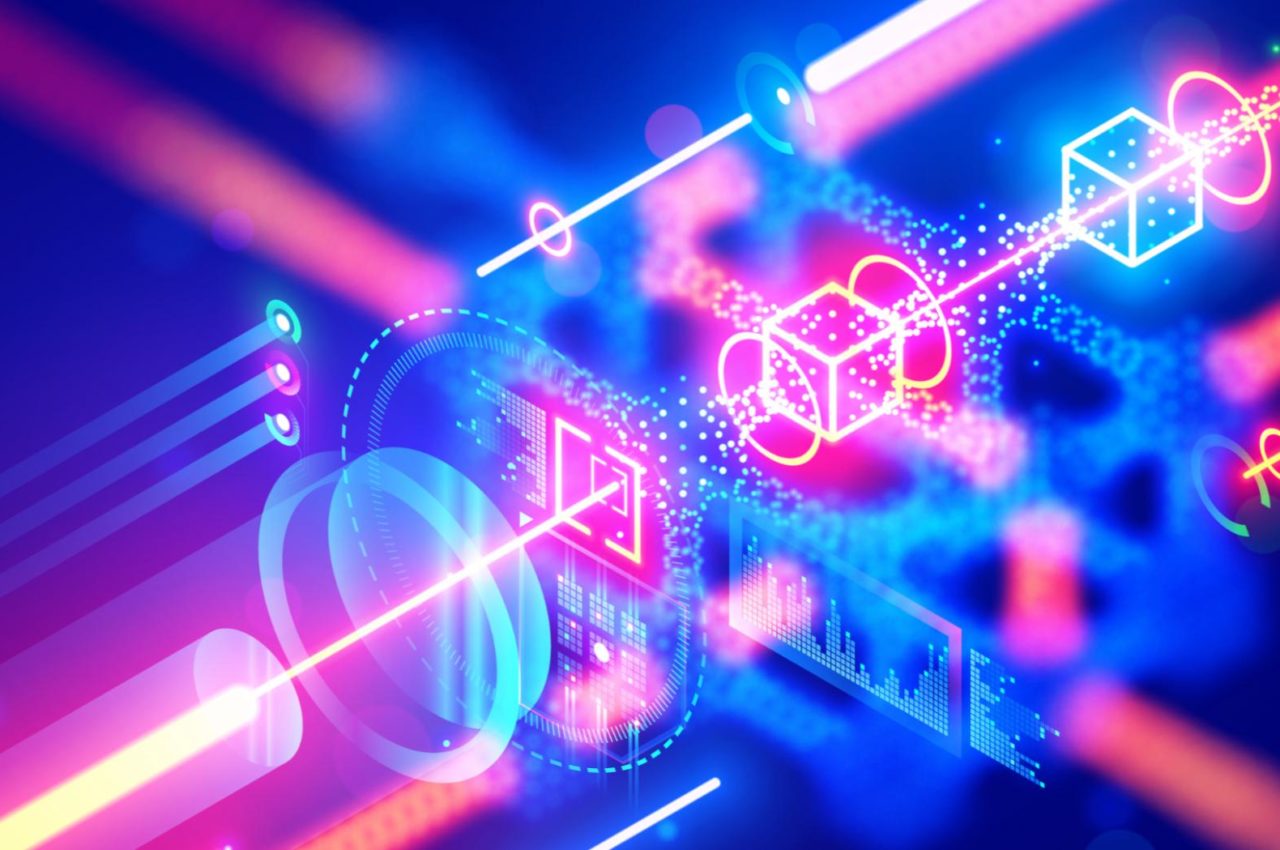 The Innsbruck company ParityQC has developed a groundbreaking blueprint and an operating system for quantum computers.

Quantum computers could, in the future, be able to accomplish within seconds the tasks that it would take conventional computers days, or even years, to complete. Because unlike traditional computers that operate with bits, quantum computers work with so-called quantum bits or qubits. They can not only have two states (O and 1), like the bits in traditional computers, but represent many states at the same time. The computing possibilities are expanded considerably as a result. However, the changeable interplay and entanglement of the fragile qubits is complex and, with increasing numbers, not yet technologically manageable. The arithmetic operations are also prone to errors.

A start-up from Innsbruck wants to ensure that quantum computers can perform arithmetic tasks better and more reliably in the future, even with many qubits. ParityQC, a spin-off from the University of Innsbruck and the Austrian Academy of Sciences (ÖAW), is creating blueprints for quantum computers and a matching operating system.

The company was founded in 2020 by the physicist Wolfgang Lechner and the economist Magdalena Hauser. The basis for the start-up’s solution is a discovery of Lechner and his colleagues from the University of Innsbruck, the theoretical physicists Philipp Hauke ​​and Peter Zoller. This discovery was patented in 2015.

The LHZ architecture for quantum computers, named after the three researchers, reduces the complexity of the interactions between the qubits and thus makes them scalable. In this way, the number of qubits that can be used for the calculations, and thus also the performance of the quantum computer, can be increased.

“The interactions between the qubits always remain the same in our architecture, you no longer have to program them, the only thing that changes is the programming of the individual qubits,” says Lechner. Calculations could be performed in parallel on the chip. The redundancy also reduces the error rate. “The simpler the architecture of the quantum chip, the higher the chance that you can build a highly scalable quantum computer that can quickly grow from 10 to 100, 1,000 or more qubits,” explains Hauser. Lechner und Hauser’s company has further developed the blueprint for quantum computers in recent years and developed an easy-to-use operating system, ParityOS.

However, this has nothing to do with conventional operating systems, such as those running on PCs and notebooks, says Lechner. “Quantum computers will be high-performance computers that are located in data centers and perform very specialized tasks.” ParityOS does not run directly on the computer, but in the cloud, and should enable people to work with quantum computers all over the world.

“In airports, it is calculated overnight which aircraft will fly from which runway to where the next day, where they will be parked and how passengers will be directed to the planes” explains Hauser: “A quantum computer could do this in real time.” Problems that cannot yet be tackled because normal computers would take a very long time to solve them, could instead be solved with quantum computers, adds the founder.

The Innsbruck-based company is also involved in several quantum computing projects in Europe and the USA. “Our role is to incorporate our architecture and develop industry-relevant applications for quantum computers” says Lechner. When will quantum computers be good enough to be broadly used commercially? “Concrete forecasts as to whether this will be the case in three or maybe five years are difficult” says Hauser. “It is still a very research-intensive field, but it is good that large companies are already grappling with what they can do with a quantum computer.”

“In Austria, people are afraid to bet on big things”

Whether at the University of Innsbruck or the University in Vienna, when it comes to research on quantum technology, Austria is among the top international players. However, there is some catching up to do when it comes to utilizing the research results.
“Research and product development are extremely expensive,” says Hauser. “In Austria there is a lack of capital to equip such companies.” An ecosystem is also needed, there is not much available at the moment. What helps companies most are orders. In the US, start-ups with new technologies would receive government contracts. This gives you the first test customers and also access to networks. In addition to the USA, an important point of reference is Germany, where an initiative to promote quantum technologies was started. You couldn’t manage that in this country in terms of budget, but you could work together more closely.

A matter of attitude

The funding of research in Austria is very good, but it is not designed for big endeavours, says Lechner. It is also a question of attitude: “People are afraid to bet on big things.” Shortly after filing the patent in 2016, he received an offer from the USA for his blueprint for a quantum computer. “That would have been extremely quick money,” says Lechner. But he decided to take the discovery into his own hands. The company was able to win its first customers in the USA and Japan.

It has often been the case in the past that all fundamental aspects of a technology originated in Europe, but all industry-related or well-financed companies are in Asia or in the USA, says Lechner: “We want to change this.”

The original article is available here