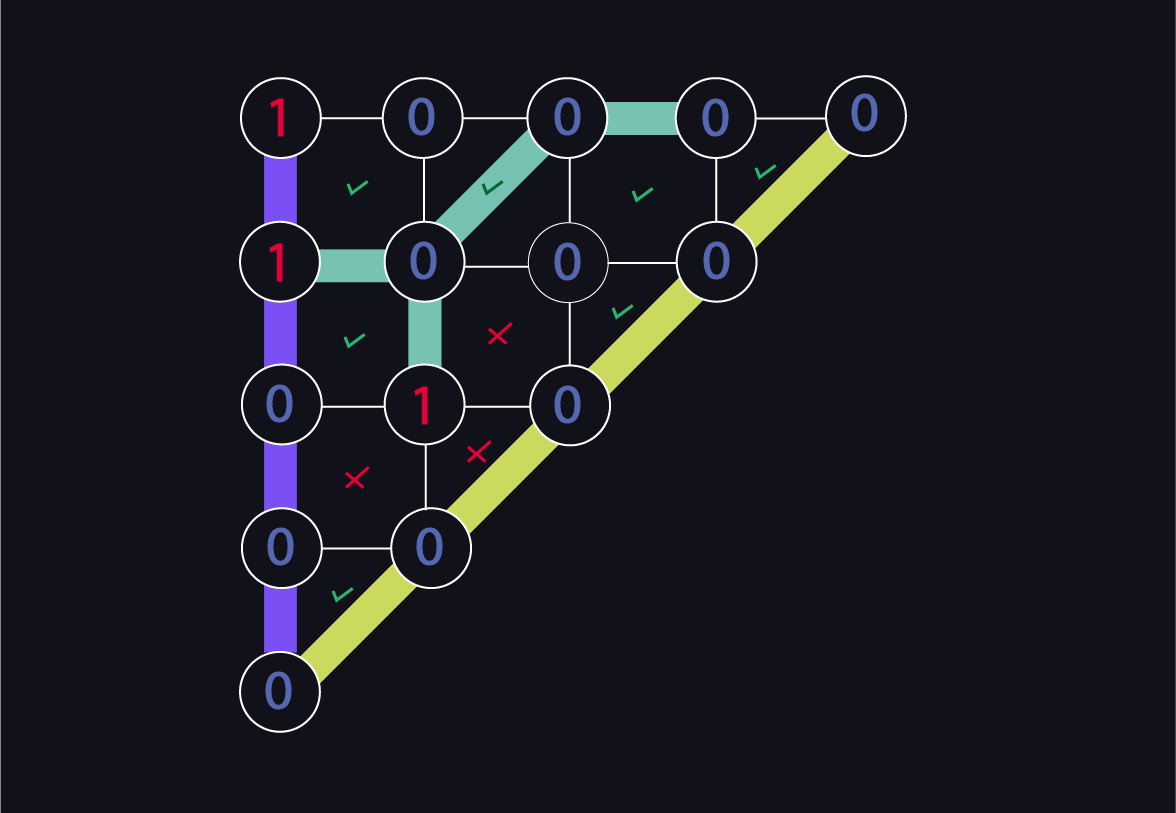 One of the key challenges in quantum computing is dealing with errors that occur during computation. Quantum computers, for the time being, are NISQ devices, meaning “noisy intermediate-scale quantum”. It means there is no perfect control over the qubits, as decoherence and other quantum noise can destroy the quantum information and limit the performance. This leads to errors that can cause significant inaccuracies in the results, making it difficult to trust the output of a quantum algorithm.

The natural solution to this problem is quantum error correction, but implementing it leads to a large overhead of qubits which is not feasible for today’s quantum computers. At present (as well as in the near future) it is simply too challenging to build quantum computers large enough to perform fault-tolerant gates. Therefore, solving optimization problems on current NISQ devices requires developing error mitigation techniques to cope with hardware decoherence and reduce the impact of errors.

The preprint “Error Mitigation for Quantum Approximate Optimization” by Anita Weidinger, Glen Bigan Mbeng and Wolfgang Lechner presents a solution for this pressing issue: a novel error mitigation technique based on the ParityQC (LHZ) Architecture. The Architecture uses a redundant encoding of logical variables to solve optimization problems on fully programmable planar quantum chips, and this redundancy can be exploited to mitigate errors in quantum optimization algorithms, specifically the Quantum Approximate Optimization Algorithm (QAOA).

The authors demonstrate the effectiveness of the proposed method by applying it to a set of benchmark problems. In the context of QAOA, the authors show that errors can be significantly mitigated through this new approach, leading to an increased accuracy of the results. This method could be used to significantly improve the performance of QAOA on a wide range of combinatorial optimization problems, closing the gap between near-term hardware and fully error corrected codes.

Read the preprint on arXiv.