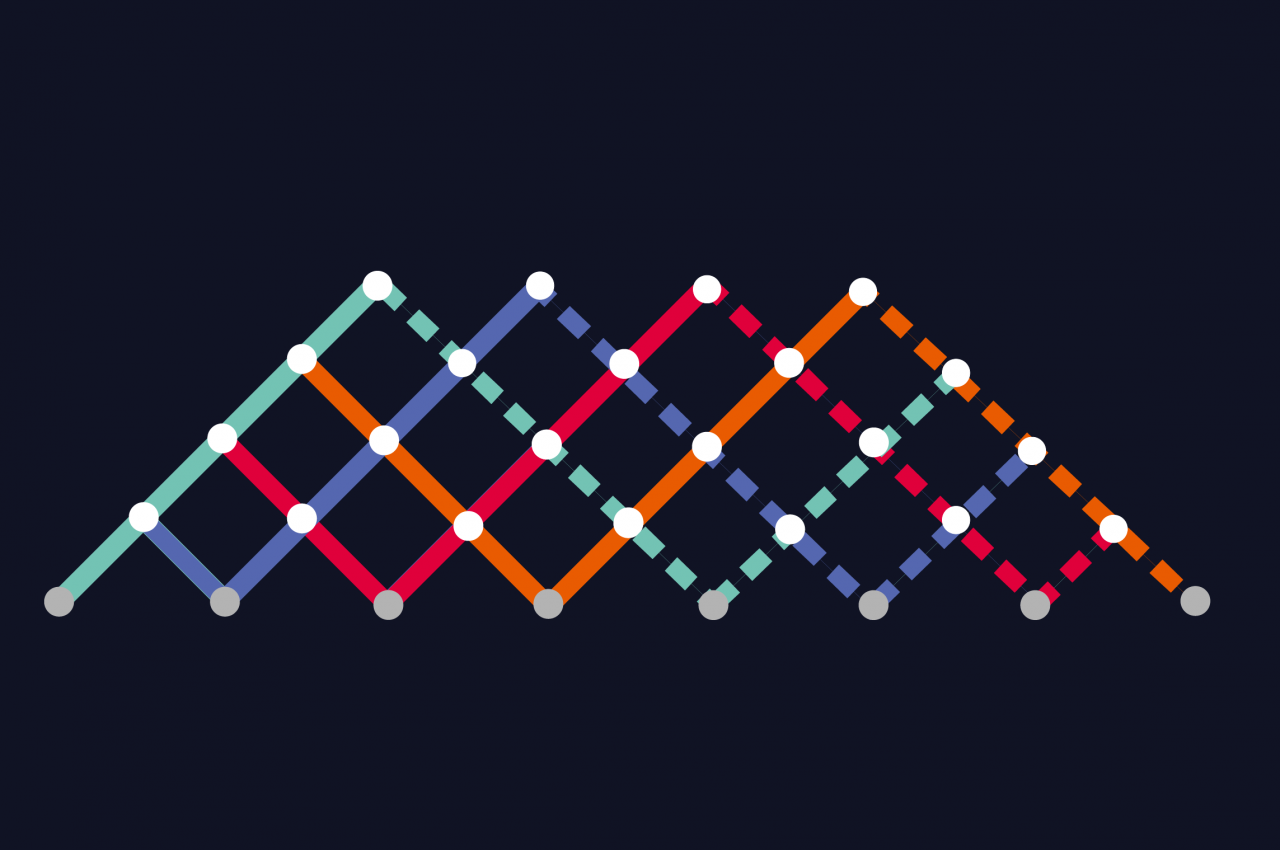 Our team at ParityQC (our colleagues Michael Fellner, Anette Messinger, Kilian Ender and Wolfgang Lechner) has recently been focused on finding novel approaches to universal quantum computation based on the ParityQC Architecture. In the paper “Universal Parity Quantum Computing” (previously outlined here), we proposed a universal gate set for quantum computing, with all-to-all connectivity and intrinsic robustness to bit-flip errors, based on the Parity Encoding.

The next step, which we present in the paper “Applications of Universal Parity Quantum Computation”, is the implementation of well-known quantum algorithms in this novel structure. The main challenge that one has to face in the implementation of these algorithms is the inter-qubit connectivity on quantum chips. This is especially pressing because a long-range and dense (ideally all-to-all) connectivity is a crucial ingredient for many key quantum algorithms. The connectivity problem is often dealt with by using resource-intensive SWAP gates, which, apart from requiring error-prone two-qubit gates, makes the parallelization of gates much more difficult. That is particularly problematic for the scalability of quantum devices beyond the NISQ-era.

The results show that embedding these algorithms in the Parity Encoding reduces the circuit depth compared to conventional gate-based implementations, while at the same time keeping the multi-qubit gate counts comparable. Our team also presents a strategy to efficiently prepare graph states, which represent an important resource for measurement-based quantum computing.

Read the paper on arXiv.