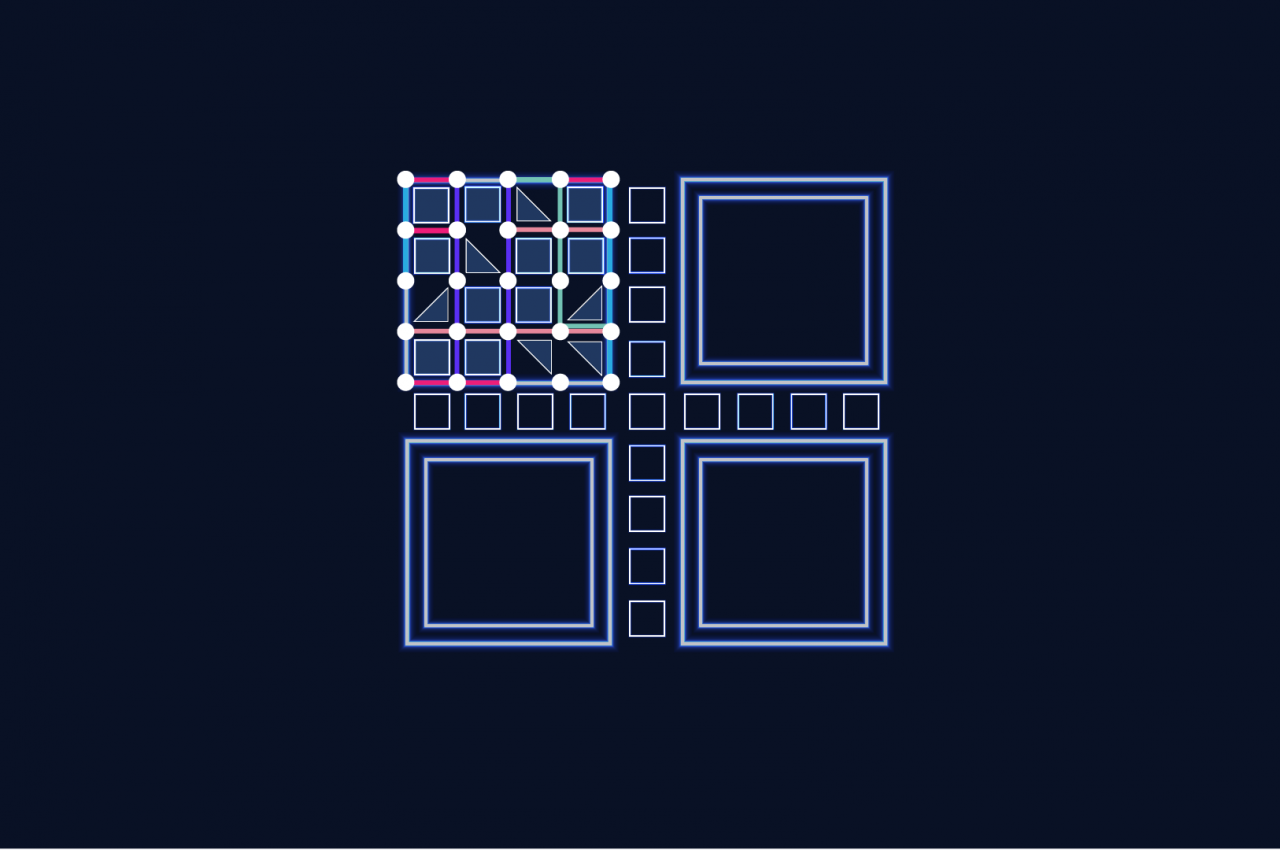 A group of physicists from ParityQC and the University of Innsbruck proposed a novel solution to the pressing issue of the modularity of chips in quantum computers. The research group presented their discovery in the paper “Modular Parity Quantum Approximate Optimization”, which was recently published in the scientific journal PRX Quantum. In the method proposed, optimization problems are mapped onto the single qubits of a quantum device and the resulting layout is modularized, enabling an efficient trade-off between performance and algorithm runtime, which can be chosen by the user.

Modularizing computational tasks is crucial in quantum computing, but this is intrinsically difficult to achieve. The mapping of arbitrary optimization problems onto quantum devices and the decoherence-limited algorithm runtime both pose a major limitation to the performance of current devices. Recently, a team of physicists led by Wolfgang Lechner within ParityQC and the University of Innsbruck (Kilian Ender, Anette Messinger, Michael Fellner, Clemens Dlaska) developed an innovative approach that allows to modularize the layout of quantum chips in order to solve optimization problems.

For their study, they focused on a parity-transformed version of the quantum approximate optimization algorithm (QAOA), a digital quantum algorithm to solve combinatorial optimization problems. Using novel quantum operations, they introduce an approach to divide the chip into smaller parts that are connected in a modular way. As a consequence, the circuit depth, and thus algorithm runtime, remains low and constant, and performance is improved compared to the standard Parity QAOA.

The approach stems from the use of two different methods. The first method is the Parity Mapping, also known by its generalization, the ParityQC Architecture. The Parity Mapping allows to encode optimization tasks with arbitrarily high connectivity onto a square lattice geometry, requiring only single-body terms and local constraints, which results in a parallelizable low-circuit-depth QAOA implementation. The second method is the use of non-local QAOA operators, which avoids a direct implementation of the constraint terms and increases the success probabilities. The physicists propose a generalization of these two approaches, and by partitioning the constraints into two groups they allow for a trade-off between circuit depth and success probability. Constraints of one group are conserved by the driver terms, whereas the remaining constraints are implemented directly. The partitioning was developed in a way that divides the resulting quantum circuit into smaller blocks which can be executed in parallel. This makes it possible to scale up the problem size without facing enormous circuit depths and performance losses.

Solving combinatorial optimization problems on near term devices is considered one of the grand challenges of current quantum computing research. The impact on society reaches from improved models for climate change to drug design. With the novel modular approach, quantum computers can be decomposed into smaller sub-units, which is a decisive step towards scalability.

The paper is out now on the journal PRX Quantum. PRX Quantum is a highly selective, online-only, fully open access journal that publishes research with an emphasis on outstanding and lasting impact.